David has a strong background in assay development and medical diagnostics, and worked on the application of metabolic profiling to human diseases (including heart disease and neurodegenerative disorders), with particular focus on multivariate modelling and other statistical approaches to the analysis of highly multivariate datasets. Between 2006 and 2008, David was Vice-president Research & Development for Pronostics. He was CEO of Total Scientific, a company that provided specialist contract research to small biotechs until its acquisition by RxCelerate in 2018.  David joined Methuselah Health at its inception as Chief Technology Officer in November 2014. 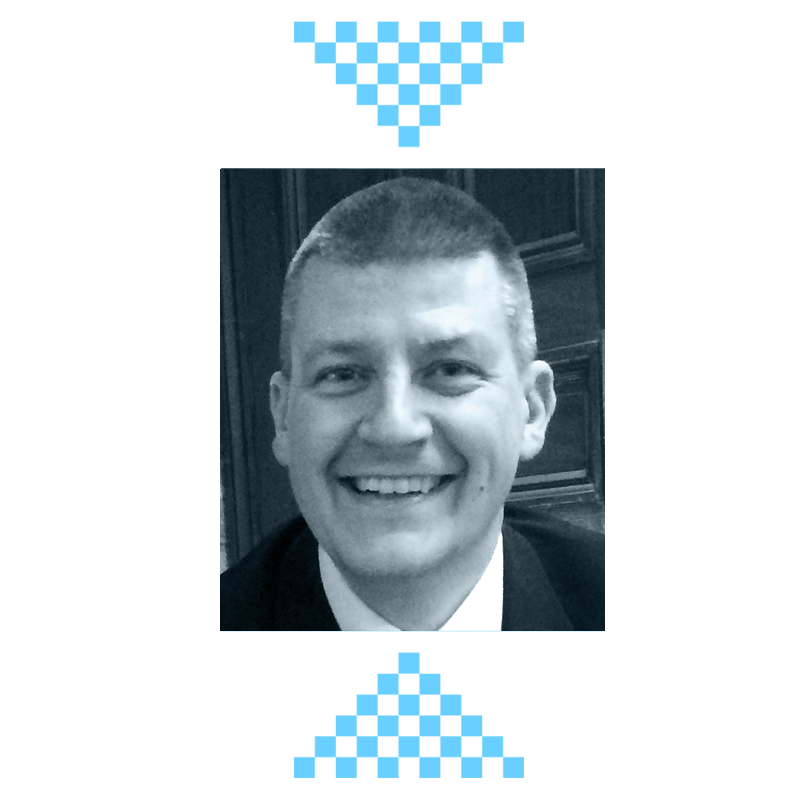